With the coordination of organizing committee, “18th Annual Conference on Laboratory Medicine and Pathology” Webinar will be sch 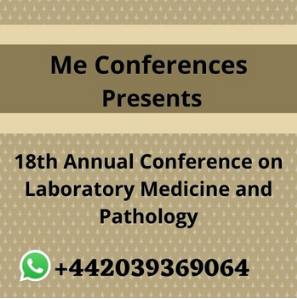 eduled during April 29, 2021 focusing on the theme “Enhancing accuracy in diagnosis through laboratory measures”. Interested peoples are welcomed to share their analytical data and research work within the space of Laboratory medicine and PathologyLABMEDPATH 2021 will be a great platform for exchanging new ideas and research. It’s a 1-day event which will grab the attendee’s attention to explore in field of Laboratory medicine and pathology. This gathering will provide networking sessions for Laboratory Professionals, Pathologist, Pathology Assistant, Scientists, Professors, Business Assistants, Students, and individuals from all medical associations and universities. https://lab-med.pathologyconferences.com 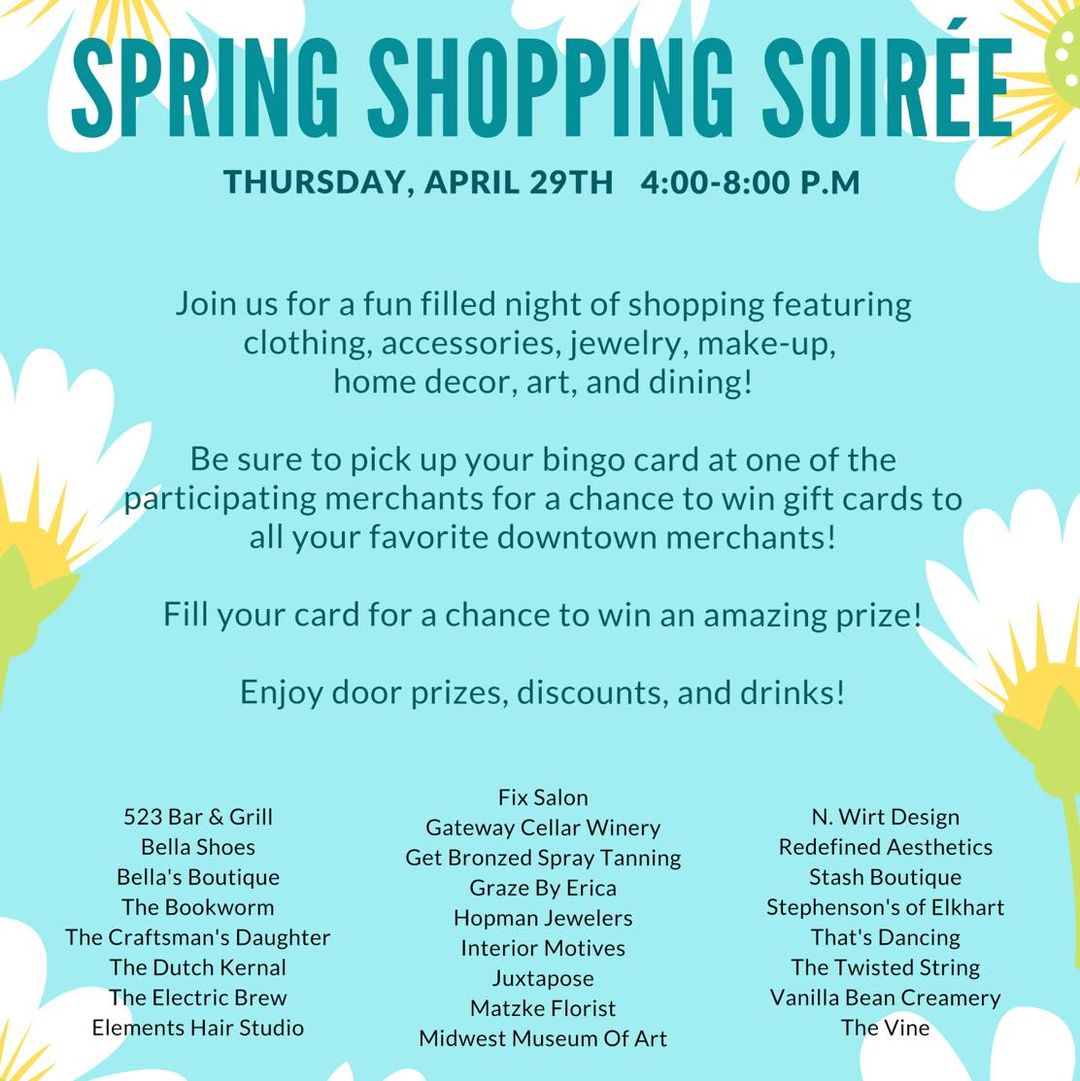 Chris Bohjalian is on a roll and shows no sign of slowing down. He’ll be at the National Writers Series April 29 with a riveting historical thriller, Hour of the Witch. While movie fans are streaming The Flight Attendant starring Kaley Cuoco on HBO Max, based on Bohjalian’s 2018 book, theater-goers are raving about the stage adaptation of Midwi 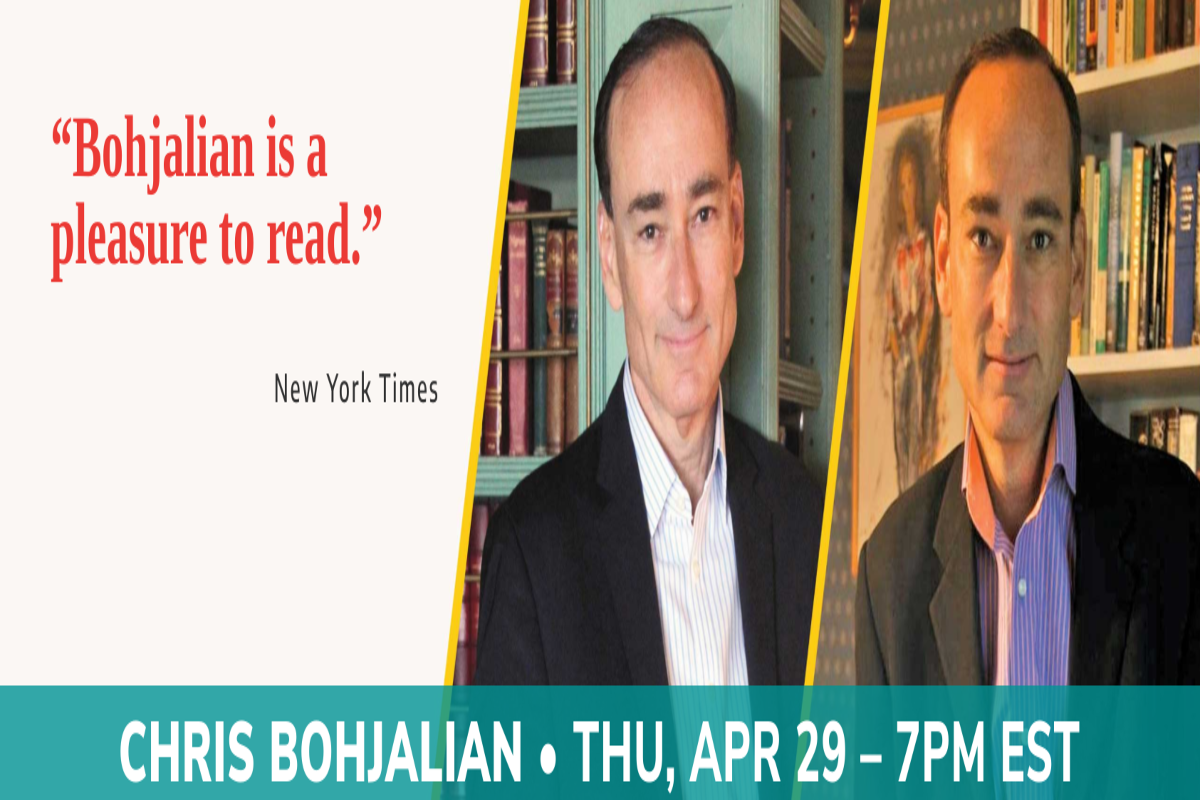 ves, his 1997 book that introduced Bohjalian to legions of fans. In March 2020, he published the eerily timely, plagued-filled thriller, The Red Lotus.Set in 17th century New England on the eve of the Salem Witch Trials, Hour of the Witch (which comes out May 4, a week after our event – meaning attendees gets an exclusive preview of the book), is the twisting story of a young Puritan wife, Mary Deerfield, who petitions for divorce from her abusive husband — only to end up on trial for witchcraft. The book is inspired by the first divorce in North America for domestic violence. As a harsh winter descends and mass hysteria sweeps the New England coastline, Mary must race against the clock to convince a suspicious town ruled by the Puritanical fist of the Church to save her from her husband, or, more pressingly, the noose.